This is an addenedum to my last experiment, A Battery of Tests Part I, where I tested different battery types in a Fuzz Face pedal.  Click here to see that experiment.

Just for giggles, I decided to run the same experiment again, this time with my all-time favorite dirt box, the Fulltone Fulldrive 2.  The Fulldrive is esentially an Ibanez Tube Screamer (TS9) with some very useful mods.  The Tube Screamer circuit is more complex and significantly different from the extremely simple Fuzz Face circuit.  The TS derives it's distortion from back to back diodes in the negative feedback loop of an op-amp, while a fuzz face uses two transistors to fuzz up your signal.  (Truthfully, I don't have the knowledge or expertise to describe the circuits in detail, but if you are interested in learning more about the technical design of these two pedals I highly recommend these two fantastic internet articles by R.G. Keen)

The Technology of the Tube Screamer

The Technology of the Fuzz Face


Even though the TS and the Fuzz Face are worlds apart in their tone and techncal methods for distoriting a guitar signal, they do share some of the same battery mythology.  While I have never heard or read a preference for battery type or an aversion to ac power, I have heard it said that a Tube Screamer can sound it's best with a battery that is "about to die."  I've heard tell on the internet that Stevie Ray Vaughan preferred his Tube Screamer with a drained battery.

Since I had already gone through the bother of setting up all the recording gear to test out my fuzz, I decided to test out this urban legend as well.  The signal path is the same as it was for the fuzz test. 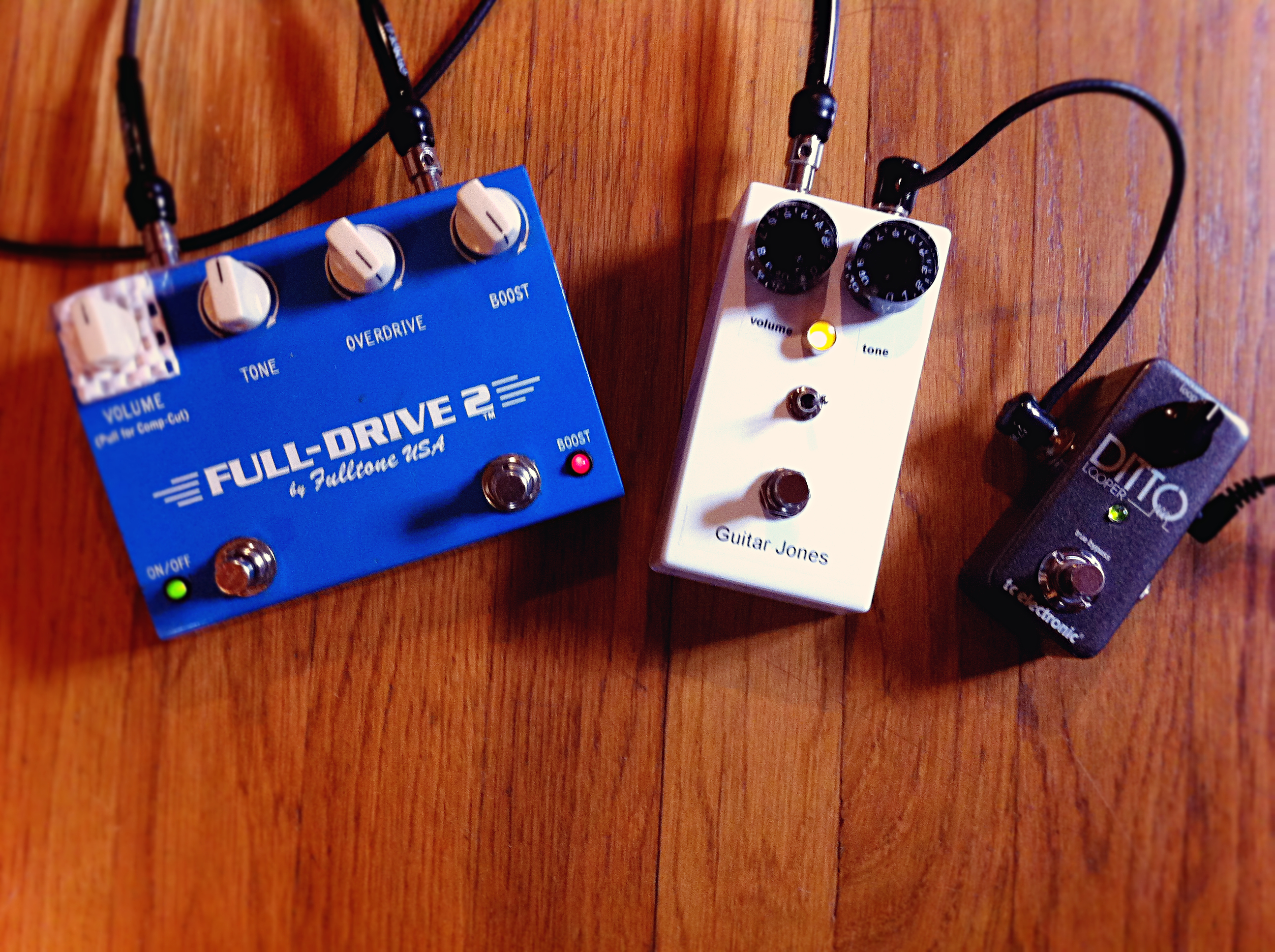 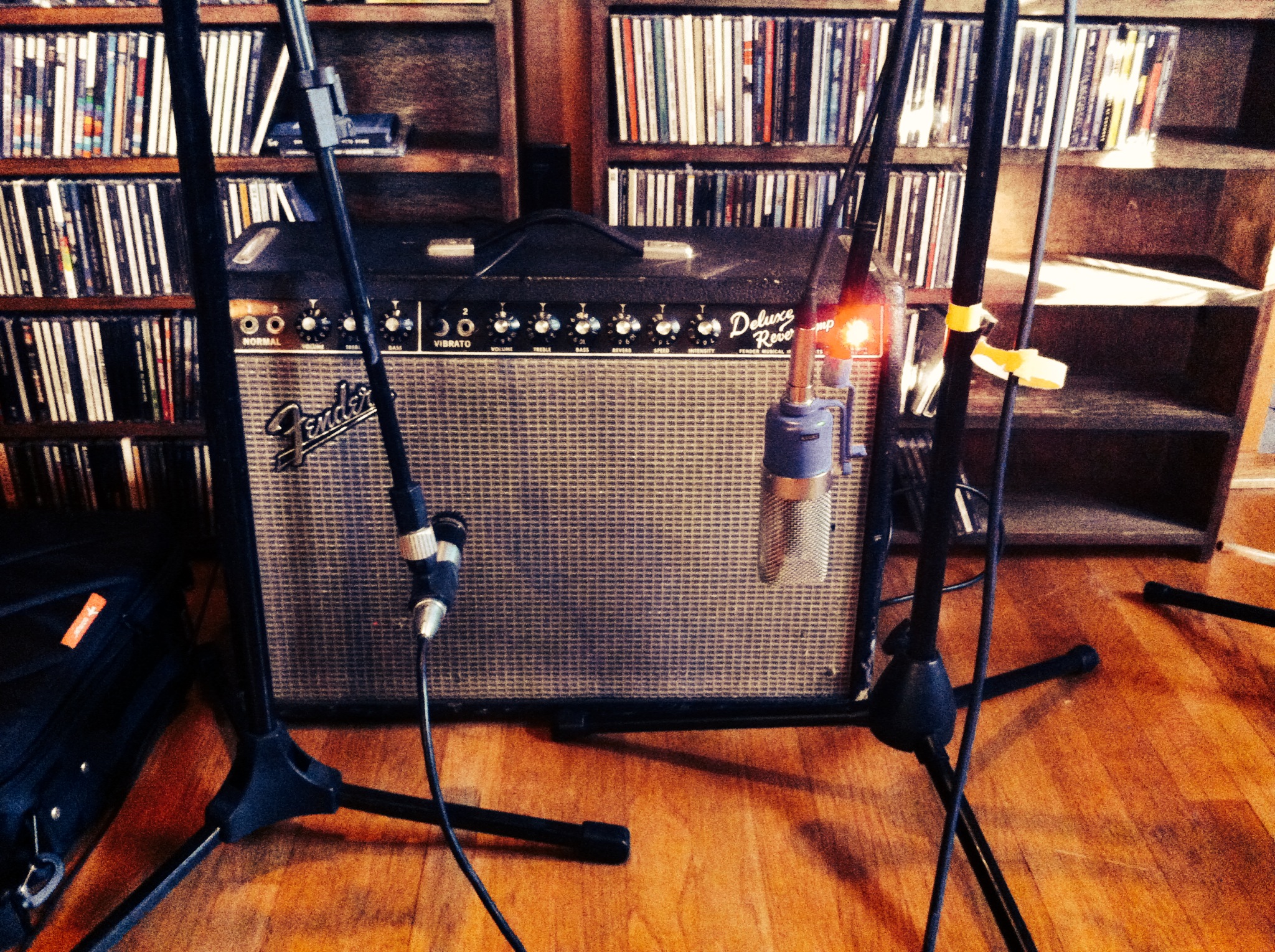 I tested all three batteries (the alkaline Duracell and Energizer as well as the Carbon-Zinc Sunbeam) and the Pedal Power 2 at both 9 volts and 6 volts, and just like in the Fuzz Face experiment, I also recorded a second set of clips where I am playing straight into the Fulldrive, and just like with the fuzz clips that don't use a looper, these clips need to be taken with a grain of salt.  In an attempt at consistency, I recorded these clips to a click, and I was very careful to pick over the same part of the strings, but it's impossible to give the exact same performance every time.

Hopefully these two battery experiments will help shed a little light on small dark corner of guitar lore that is sometimes discussed but rarely critically analyzed.  I had fun recording these experiments and I hope you enjoy them and find them usefull!