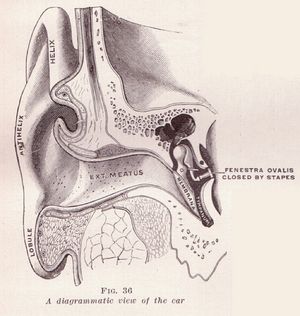 So here is a continuation of the single-note ear training exercise that I previously posted.

This time, instead of testing our ability to (relatively) identify a single note, we are trying to identify chords.

Just like in the other version, the exercise is made up of a bunch (57 to be exact) of short mp3 audio files. Each example features a II- V I on a piano, and then a mystery chord. After a few seconds pause, you can hear my goofy voice announcing what the mystery chord was. The idea is that you would drop all of these exercises into a playlist on your music player/phone/iTunes and then shuffle through them. That way, you won't know what is coming up next, and you will have to use your relative pitch skills to identify those mystery chords in the progression.

I originally tried using all triads as well as maj7, min7, dom7, and -7(b5) built off of every chromatic note, but I found that this was a bit too much. Some of those chords just don't really occur at all in practical situations, so I went back and tried to use all the chords that you would reasonably see in a pop tune or a classic jazz standard. In the end I picked 57 different chords. So, it's similar to a bottle of Heinz ketchup in that both contain 57 varieties, yet dissimilar in that repeated Heinz usage will not help you solo over 'Stella By Starlight,' or become 'The Burt Bacharach of Your Generation.'

I've been enjoying this exercise when I'm stuck in the car, and I think it has definitely helped my ear. I hope someone else can use and enjoy them as well!

You can download a zip file of the exercise here.